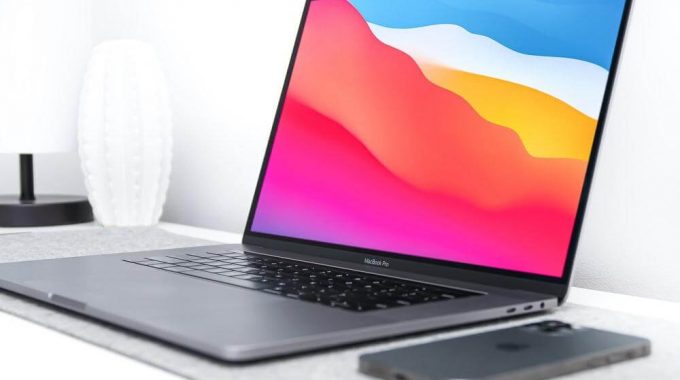 Mac users are treated to major iOS updates from time to time, and now it’s time to welcome the new iOS version – Monterey. It was released in a beta version in the summer of 2021, helping users test-drive it for some time and identify its pluses and minuses compared to the previous iOS version.

The reviews of Monterey are different, with some users complaining of bugs and inconsistencies. Still, overall, the community opinion about this newcomer is positive, as Monterey introduces many new and helpful features, addresses many long-standing problems, and improves the overall UX.

You can get a general idea of what Monterey is here, and this article will help you explore the pluses of the upgrade. Let’s dig deeper into the problems users of previous versions reported to see how Monterey has addressed them.

Augmented Reality
If you’re dreaming of the times when AR/VR will be fully integrated into everyday use, the future is here already. It has been realized in Monterey’s innovative Object Capture feature that can help regular users transform 2D images into photorealistic 3D objects.

With this feature, even laypersons can experiment with 3D object creation, walking in the shoes of professional designers and architects.

Gender Neutrality
With so much focus on gender inclusivity and diversity, Apple keeps pace with the times and allows full user customization of their devices.

Thus, for instance, Monterey features inclusive language for multiple language users, helping people individualize the term of address in their language. Users can opt for the masculine, feminine, and neutral addresses at present.

Mac Compatibility
It was hard to operate several Apple devices with a single control board (e.g., mouse and keyboard) in the past. Besides, many users complained of the tedious, problematic linkage of Macs to iPads, which made the compatibility issue quite pressing for the Apple user community.

Monterey has resolved this issue by making the compatibility setup extremely intuitive and simple. This feature is realized through the addition of the Universal Control feature to Monterey iOS.

Thus, the users are expected to experience no problem linking their multiple devices to a single control, producing all operations and switching among gadgets hassle-free.

Now you only need to place your iPad next to your Mac and move the mouse sideways, seeing it pop up on the screens of several devices you’re using.

User-Friendlier Safari
This improvement left Mac users divided, but for those who combine the use of Safari and other browsers, the change will definitely be positive. Previously, the Safari browser’s URL bar was merged with the tab bar, making the search panel look sleek but less convenient for many.

Monterey incorporated the desire of numerous users to have those bars separated, and now you can choose the looks for your Safari panel by either dividing them into two separate bars or enjoying the old Safari look you’re used to.

Better Customization
It’s common for several users to exploit one Macbook, which often creates unwanted fuss and chaos in the documentation and app settings. macOS Monterey has finally addressed this problem by introducing the renewed Focus feature.

Though the technology is not new, it’s Monterey that realizes the concept in the best tradition of Apple designers.

The idea behind the Focus mode is to allow only the most critical notifications to go through, letting you stay concentrated on the task at hand (be it hard work or driving). Thus, you can tweak the Focus settings as you believe necessary, ranking the notifications received from various sources in their order of priority.

As an example, let’s take the driving mode. When you’re using Focus when driving, you can receive only calls, while other messages (e.g., messenger notifications and emails) will be silenced.

Another case is the Focus mode for work, which may allow only emergency calls and important emails, silencing the rest of your social activity notifications causing distractions from the work routines.

Better Audio
The world is getting more wireless, and Apple designers have considered this trend when adding new features to iOS AirPlay. Previously, you were pretty limited in your ability to use AirPlay on a variety of devices, but Monterey has added vital, much-needed wireless connectivity to the devices.

With this new iOS, you can transform your Mac into a huge display to ensure the content you store on the iPhone or iPad. You no longer need to access the cloud from various devices or download multimedia content to your Mac.

All you need is to link the devices wirelessly (or with a USB cable) to enjoy more atmospheric sound and video on large screens.

Better Privacy
Privacy of users online is one of the pressing concerns today, with much cyber theft and fraud taking place everywhere. Unthinking users expose their private information via emails and digital messengers, sometimes even unaware of what they did wrong and where their personal details went.

Besides, even tech-savvy users cannot analyze the whole context competently, thus remaining with critical security gaps in their everyday Mac use.

Apple designers are aware of the eroding cybersecurity of iOS devices, which are no longer considered as hacker-proof as they used to be a decade ago. Thus, they work on the security improvements and cyber-vulnerabilities of users day and night.

The most notable improvement in the security aspect coming with the Monterey upgrade is the enhanced mail privacy protection feature. This feature does much good to the users during their email use:

Another security feature that all hacker-phobic users will admire is Private Relay. It’s available only for paid iCloud+ subscription users, but the improvement is worth the money and comes free of charge for those already paying for the Cloud storage.

Private Relay is an additional Safari encryption measure that codes all your Safari browsing activity and routes it through separate online relays to avoid third-party tracking of your personally identifying information, browsing preferences, and browsing history.

These novelties are a significant step toward protecting user privacy online, and Monterey seems to fulfill this function excellently.

To Upgrade or Not to Upgrade?
As you can see, Monterey makes many things more accessible, more manageable, and enjoyable. Thus, if you’re still in doubt, we recommend updating your Mac to see the many exciting features and benefits the new iOS has in store. You’re sure not to be disappointed.

The 100 Most Famous Quotes of All Time What Are Good Usernames? What makes a Cool username? 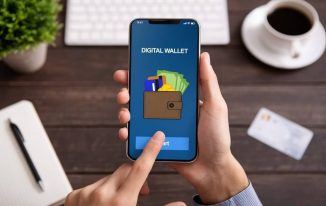